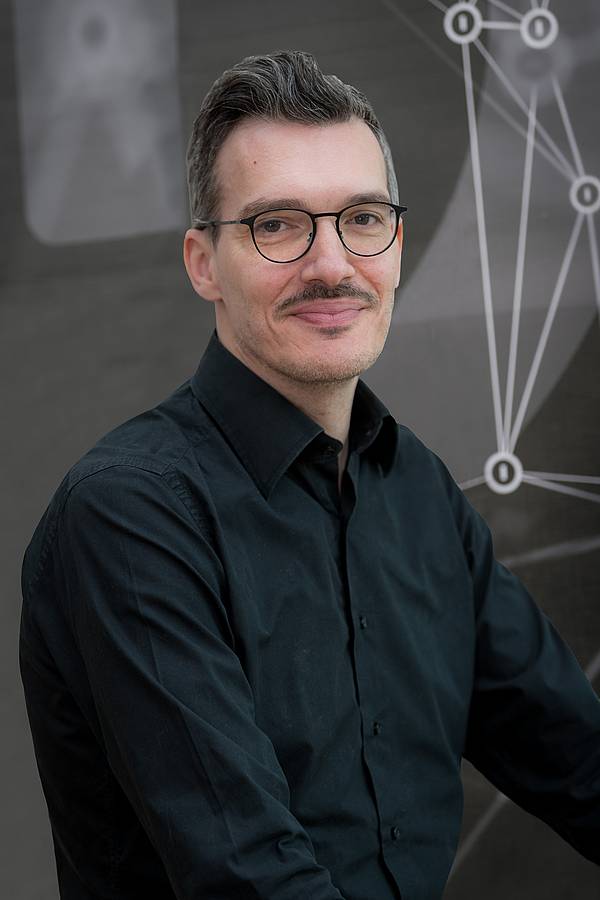 Mario Caroli started his musical studies at the age of 14 and he got his soloist diploma only 5 years later, at the age of 19. He studied in Italy with Annamaria Morini and got a deep influence from the flutist Manuela Wiesler. At the age of 22, he won the very coveted international prize “Kranichsteiner Musikpreis” in Darmstadt and started a very highly successful career as a soloflutist: Mario is today one the the worldwide leading flutists, highly respected for his incredible capability of making music with every kind of music. After the prize in Darmstadt, Mario started his career as an advocate for the new music: his reputation grown up very quickly and he became one of the most beloved interpreters of some of the biggest composers of today. Mario gave birth to new pieces written by Salvatore Sciarrino, György Kurtag, Doina Rotaru, Toshio Hosokawa, Ivan Fedele, Olga Neuwirth, Philippe Hurel, Wolfgang Rihm, Francesco Filidei, Stefano Gervasoni, Marco Stroppa, Joji Yuasa, Kaija Saariaho as well as countless young composers. This activity has contributed to considerably expand the flute repertoire.  Same years later, the musical interests of Mario got centered again on the whole repertoire, without any distinctions of styles. In the panorama of the today’s flutists, Mario stands as a totally unique figure , one of the very rare who could switch from the most classical piece to the most extreme contemporary work with the same competence, the same incredible virtuosity as well the same vibrant personality. The critics didn’t hesitate to talk about him in terms of “phenomenon” for his totally refreshing interpretations of works by Bach, Schubert or Debussy. Mario regularly appears as a soloist with orchestras like Philharmonia Orchestra London, Orchestre Philharmonique de Radio France in Paris, Tokyo Philharmonic and Metropolitan Orchestra Tokyo, SWR et WDR Radiosinfonieorchester of Stuttgart and Koln, l’Orchestre National de Belgique in Brusselles, Italian Radio National Orchestra, Greek Radio Television National Orchestra in Athens, Basel Sinfonietta, Icelandic Symphony Orchestra in Rejkyavik, the Sofia Soloists, the Mozart Kammerphilharmonie, the Orchestras of the Opera Houses of Stuttgart, Verona, Florence, Rouen, Bari, Cagliari, the Philharmonic Orchestras of Strasbourg, Nice, Montecarlo, Les Percussions de Strasbourg, the Ensemble Contrechamps of Geneva, the Neue Vocalsolisten Stuttgart… Mario plays in the biggest festival around the world (including the Salzburger Festspiele, the Festival Cervantino in Mexico, “Musica” in Strasburg, the “Great Performes serie at Lincoln Center” in New York, the Radio France Festival “Présence” in Paris….) in prestigious halls like the Philharmonie of Berlin and Koln, the Concertgebouw Amsterdam, the Royal Festival Hall in London, the Wiener Konzerthaus, the Lincoln Center in New York, au Suntory Hall and the Opera City House in Tokyo, the La Scala Theater in Milan, the Palais des Beaux Arts in Bruxelles, the Paris’ Philharmonie, Théâtre du Châtelet, Opéra Garnier and the Auditorium de Radio France, the Cité de la Musique in Strasbourg, the Harpa in Reykjavik, the Megaron d’Athènes… He recorded over 40 cd as well as for the main Radios and Televisions all over the world. His recordings have been highly acclaimed by the critics.

A passionate chambermusic player, Mario is the flutist of the Ensemble Recherche Freiburg. Mario is also one of the most required teachers of today: in addition to Masterclasses for the main musical institutions, Mario hold the chair of flute at the Hochschule für Musik (University of Music) in Freiburg im Breisgau, in Germany. Mario got a PhD in Philosophy with a thesis on Nietzsche’s “Der Antichrist”, lives in Strasbourg and fluently speaks six languages.