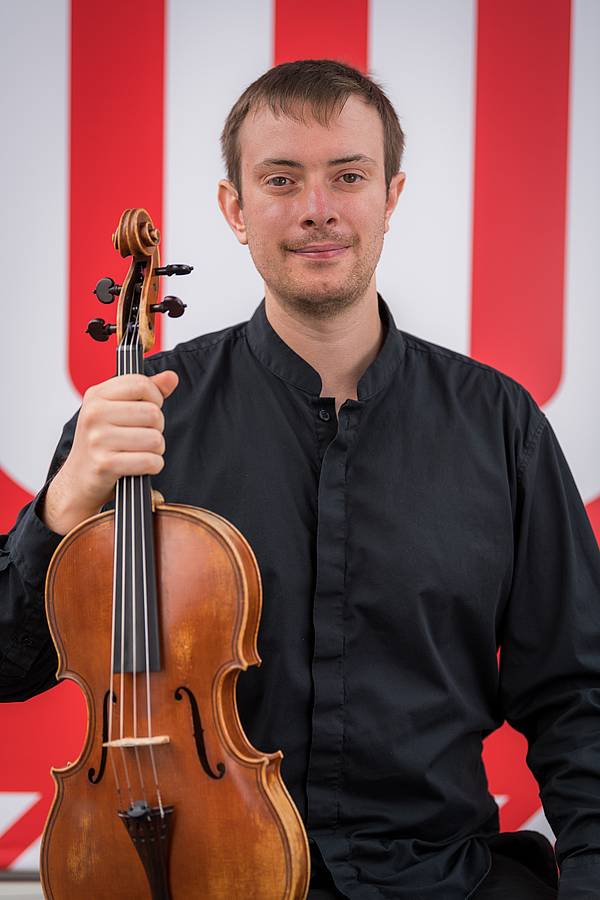 British violist Paul Beckett is a member of ensemble recherche since 2017. He was a member of the International Ensemble Modern Academy 2016/17 and a chosen artist for the Bauhaus Residence in Dessau.