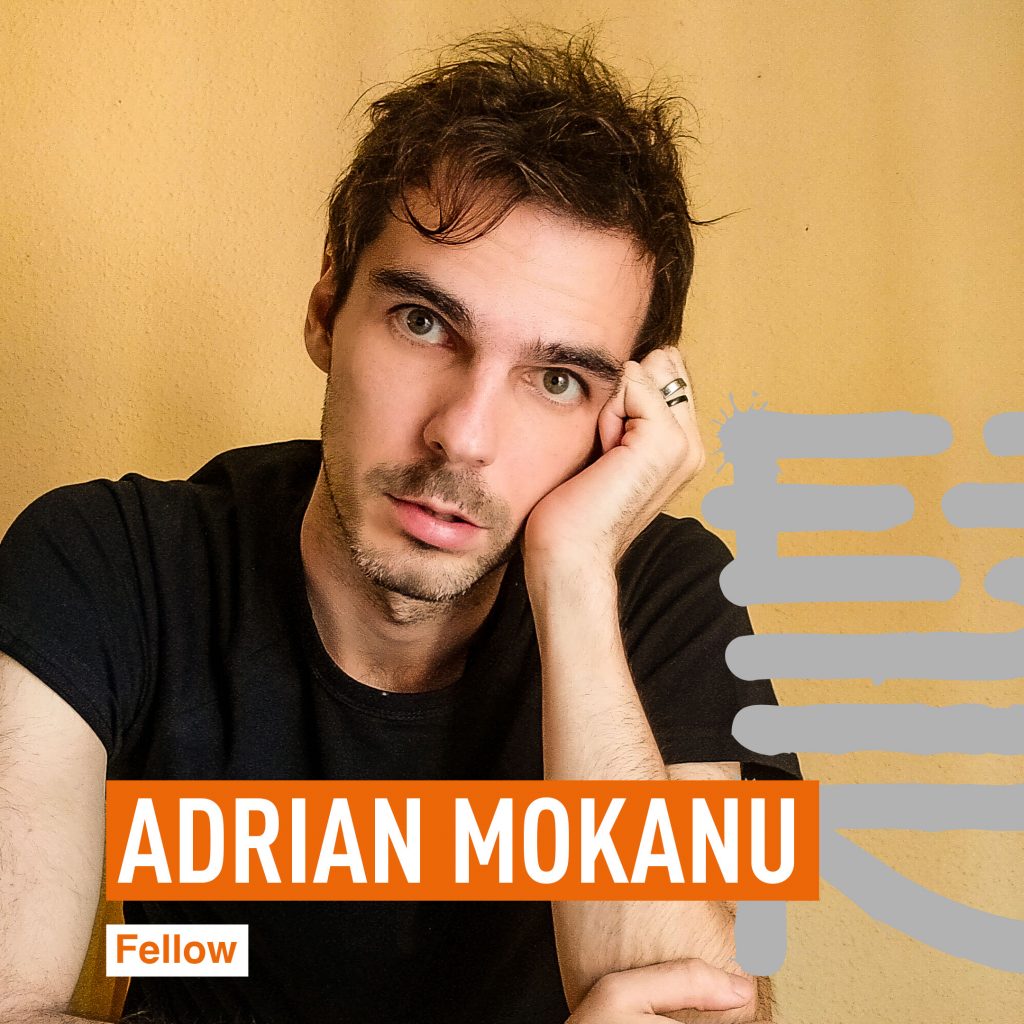 Adrian Mokanu (also spelled Mocanu) is a composer born and based in Kyiv, Ukraine. He was studying music composition at P. Tchaikovsky National Music Academy of Ukraine, received the ‘Gaude Polonia’ scholarship of the Ministry of Culture of Poland at Fryderyk Chopin University of Music in Warsaw, and later carried out postgraduate studies in electroacoustic composition at Centro Superior de Enseñanza Musical Katarina Gurska in Madrid, Spain.

He was the winner of the 38th Young Composer Competition – Frederic Mompou International Award in Barcelona in September 2017. In 2019, he received the second prize of IV International Composition Competition GMCL/Jorge Peixinho in Lisbon. in 2021, he won the first prize of the 2nd Borys Lyatoshynsky Composition Competition in Kharkiv, Ukraine. He was one of the finalists of the ‘Latino Voices’ project by the USA-based ensemble Anima Vox Duo in 2018. He participated in the second edition of ‘CoOPERAtion’ laboratory for composers and playwrights (Moscow, 2018/19), in which his opera ‘Feux follets’ was commissioned and premiered at Archstoyanie festival in July 2019.