ensemble recherche and the Freiburg Baroque Orchestra under one roof

The basic idea of the ensemblehouse was to create a house for the two independent orchestras, which are firmly based in Freiburg, and to offer them work and rehearsal opportunities that would correspond to the global importance of the two ensembles.

With the support of the City of Freiburg and the State of Baden-Württemberg, but especially through the commitment and generosity of private donors, the Baden-Württemberg Ensemble Academy Freiburg has succeeded in establishing the ensemble.

It was officially opened in May 2012 and since then both ensembles have been rehearsing and working under one roof in Freiburg. 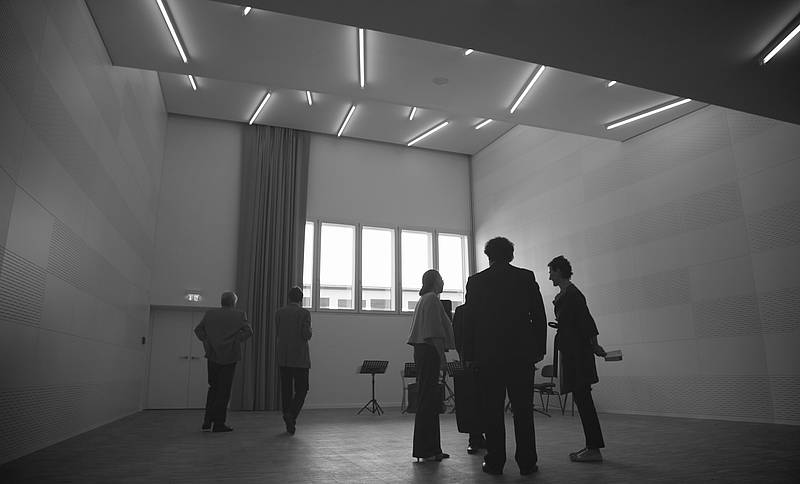 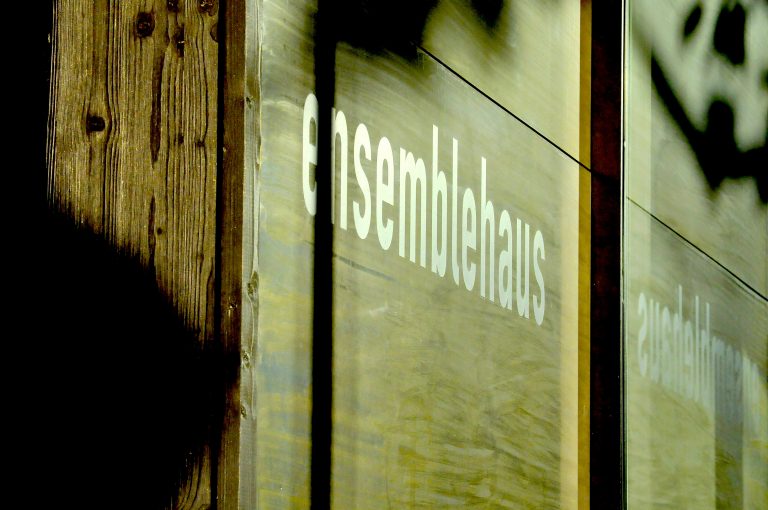